Social Media Etiquette for Everyone

This is a brief post about some things that you really shouldn’t do on Social Media. It applies to companies as well as individuals. 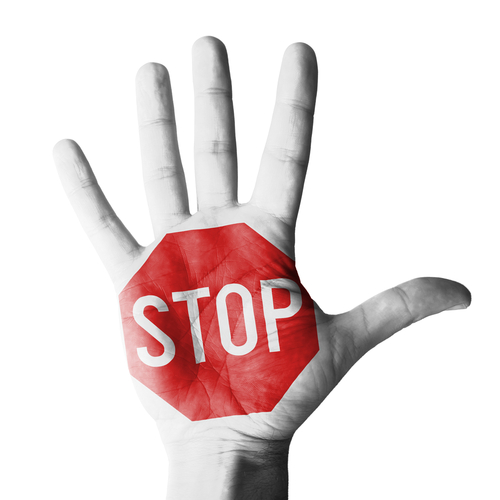 One of the things that bothers me the most is when people announce major life events of their friends on Facebook before the actual person gets a chance to announce it.

A friend had a baby recently, and someone went and posted this information on Facebook – tagging the friend and his wife in the post – and announced the birth of the child, as well as the name! If this were to happen to me, I would be furious! Sure, it’s Facebook and you shouldn’t take it too seriously, but… there are things in life that are important, and only happen once. You only have your first child once. You only get to notify your family of your child’s birth once. Don’t ruin an exciting moment for your friends and family because you’re excited that you just became an aunt or uncle. Have some respect for you friends and let them tell the work their exciting news in the manner that they choose.

Lesson: Do not spread your friends’ news unless they ask you to!

What NOT to do on any Social Media Platform:

Nobody knows what you are talking about. If you want people to talk to you about something, bring up the actual subject of the conversation.

Some people use social media as an outlet that allows them to complain about anything and everything. Don’t forget, once you post it, it’s out there, and you can’t guarantee that you will able to take it down, or take it back. If you’re going to complain and someone or something, make sure you’re willing to accept the consequences of your actions. People and companies that post positive messages generally receive a better response and more (positive) interactions.

Lesson: You catch more flies with honey than you do with vinegar!

People have become really mean on social media these days. It’s like the separation caused by the keyboard and the screen from the actual public makes us think that our words and actions don’t have an effect on others… or maybe it makes us care less about their effects.

Lesson: People in front of their feelings have feelings too… not just when you are mean to their face.

Have any other advice for people? Post them below in the comments, or send them to me and I’ll update this post and credit you!